I've been reading tons of posts from people moaning about what a rough year they had, and it makes me want to pass out a few bitch slaps and tell these people to count their blessings.......I had a HARD year, at least the last 5 months of it anyway.

first the good- after 4 months of unemployment, I have two good jobs. I'm working full time as maintenance crew for a big nursing home, $12 an hour plus full benefits, and I have a part time gig at one of the nicer liquor stores in Saint Pete, $10 an hour plus %15 employee discount on eveything in the store. so I'm not doing too badly at least financially.....but.....

my family situation is really fucked up. This is a long story,so sit back and have a few drinks;


Two and a half years ago my 58 year old uncle, who is an alcoholic and consummate loser, lost his job in wash. state.
So my mother let him move down to live with her, with the understanding that he'd get his own place once he got a job.
so, he did get a good job after one year of unemployment, but never moved out. The last year and a half, he's been living in my moms house not only rent free, but not paying his share of the utilities, and not even helping with the housework (she pays $150 a month for lawn service that he was perfectly capable of doing himself). On top of that he let his parrots run all over the house, chewing on my moms furniture, shitting on her carpets, and generally driving her nuts with their constant noise. She's wanted to get rid of him for some time. Now, hold that thought............

after the death of her husband of 35 years in october of last year, my mom hooked up with an old lover she knew before that marriage, and since his wife had also died, they decided to get back together, and they are planning on living together at his house in gulfport mississippi, and soon after getting married.

So she told my uncle that he could stay in the house till march, and then it would get rented out (for $2000 a month, which he could never afford). He reacted by calling bill (mom's fiancee) and telling him all sorts of embarrassing things about her in an obvious attempt to sabotage the relationship.
now, I need to digress and mention that my mom had a heart attack on the 10th of December, and had to have quintuple bypass surgery, and Victor pulled this shit while she was laying in the recovery room right after the surgery.
so, naturally when word of this got back to her, she flipped out, called me and told me he had exactly one week to get his shit packed and get out of her house, and it was MY job to evict him.
so for the whole week, while working two jobs, I had to commute to sarasota to see my mom in the hospital, run her errands, help Victor pack, and try to find him a place to live. NO SLEEP :(

now here's the best part, on the 17th (the morning after he was supposed to move out) I showed up at mom's house to check on things, and sure enough, his car was still in the garage. So I stormed into the house ready to kick some ass, and the whole house smelled of car exaust. On the sofa was a suicide note. I found victor in his bed, half conscious, and ordered him to get up. He couldn't get out of bed, but muttered something about taking a bottle of Ambien. So I called 911 , when the police arrived he was Baker-Acted (72 hour mandatory detention in a Psych facililty)....again, all this while my mom is recovering from heart surgery.
And again, the mess was mine to clean up. I had to find somewhere to send his parrots, deal with constant round the clock phone calls from all the family (ncluding being the one who had to tell both my mother and his daughter that he had tried to kill himself) get the rest of victor's crap out of the house and get it cleaned up before bill flew down to stay with my mom for a few weeks, get things arranged so that mom could come home instead of going to inpatient rehab at a nursing home, and just generally hold eveyrone else's shit together while trying to keep my own life from becoming a train wreck.

things are finally normalizing....mom's home, bill is here to take care of her, Vic has an apartment now (mom still refuses to speak to him or see him) and for the most part I can concentrate on maintaning my work schedule, but I'm so exausted. adequate sleep is hard to come by, but I'm mostly mentally tired. I just hope next year is easier.

Just watched "The Dark Knight Rises", which is what, the 20th reason they should have stopped after the original movie?

K....the REAL batman was an indestructible badass, who jumped off of buildings and shit, not an emo little arthritic gimp with a bum knee.

The REAL batman doesn't douche around town in Bently's or Lamborghini's....he drives the goddamned BATMOBILE.

oh, and I fucking HATE cockney Alfred, I really do. Alfred was a proper english butler who spoke the Queen's english and kept his mouth shut until he had something truly important to say.

So after almost 4 months of unemployment, I was hired for a part time, $8 an hour position as a sommerlier-in-training at an upscale wine and liquor store. I started on the 6th of this month, and just today I was called back by a hospital I had applied to for a $12 an hour full-time maintenance position asking me to come in for a closing interview tomorrow morning (which basically means I'm all but hired, they just need to negotiate particulars with me.)

now, I'm not retarded, so I'm definitely goiong to accept the hospital job no matter what, but I'm stressing out big time, and here's why....

I really, really like the people at the wine shop, it's loads of fun working there and I'm enjoying the hell out of the work I do, and the shop owners are basically offering me an education in high-culture. though the shifts at each job are mostly opposite each other, the hospital hours WILL interfere with some of the hours the wine shop will want me to work.I want to work BOTH jobs if I can, but I'll have to sit down with the shop owner and see if she's okay with working me around the hospital hours.....unfortunately, if we can't come to agreement on that, I'll have to quit the wine shop, but that's the last thing I want to do, especially considering how nice they've been to me.

Damn, I'm not looking forward to the conversation I'll be having tomorrow afternoon, I hope they won't think I'm just some dick who is just using them as a stepping stone.

One of my favorite things to do with my bearmaking talent is taking "good" factory made bear designs and making them excellent with a little plastic surgery. To that end, I proudly introduce my latest patient..."Tien Lian" (heavenly face):

"Before" shot...essentially as he came from the factory- 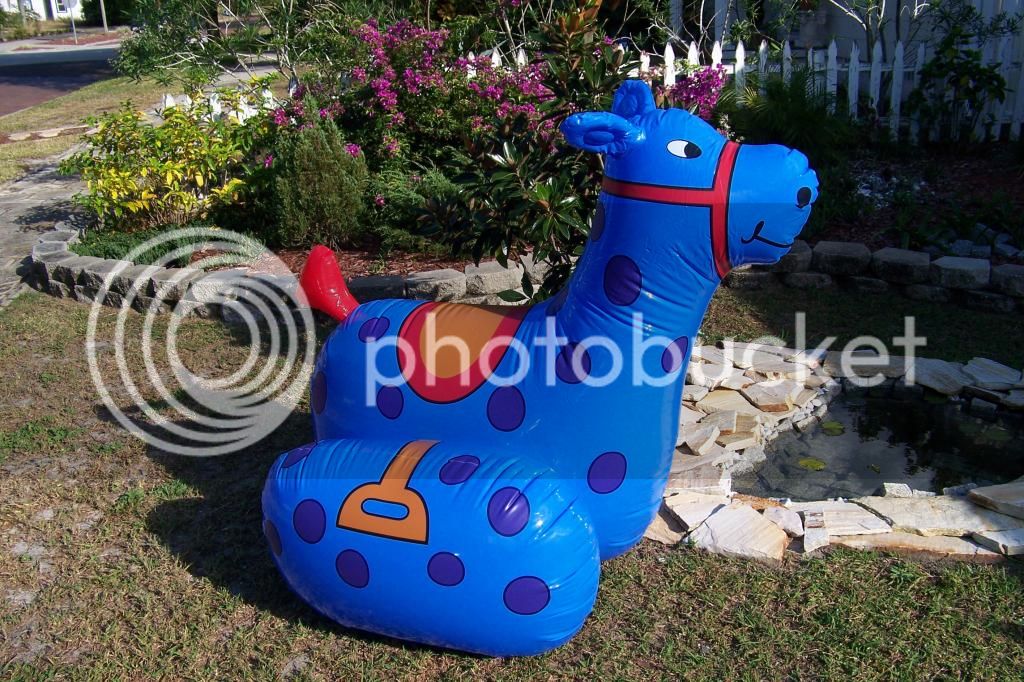 he's a custom that was commissioned by and IYRU member, I got the next to last brand new one available.

I just created a journal which is ONLY for my art related stuff- primarily because I want to join a teddy bear artists guild, and I have to have a dedicated art journal to do so-

Disclaimer...this is professional shit yo! keep all comments PG, work safe and polite, I will delete any inappropriate coments without warning or explaination, and probably ban the offender as well.

The very LAST Gund Design bear I was after, found for a steal price-
http://cgi.ebay.com/ws/eBayISAPI.dll?ViewItem&item=251170026052
Many cuddles will be had ^_^

BTW, (totally stealing this from Crow_lover and pretending I remembered it myself)....happy plush animal lover's day!

Meet Mr Horrible....I made him awhile back, but just now got around to all the finishes-